It’s Five Take time again, and this week we are showing how we wear an LBD – Little Black Dress. My first thought when I read the theme was, “Uh-oh, I don’t have an LBD!” But the fact is that I really do have a lot of black dresses. I wore one recently during FFFWeek, and I’ve also worn one for the 1960s Five Take post. Still, I don’t consider any of them an “LBD” because I don’t think of them as having the versatility an LBD is supposed to have (and they aren’t comfortable enough for me to want to wear them often!).

Even for today’s post, the dress I’m wearing doesn’t match all of the features of an LBD. It’s short, but too short for my personal taste. It’s simple, and most importantly BLACK! But its thin/cheap material would make it hard to dress up, and it doesn’t make me have a ton of confidence, which I think every LBD should. But anyway, here it is.. dressed with a hat because I missed last week’s Five Take (I’m awful). P.S. (Every item in this post was less than $20 each!) 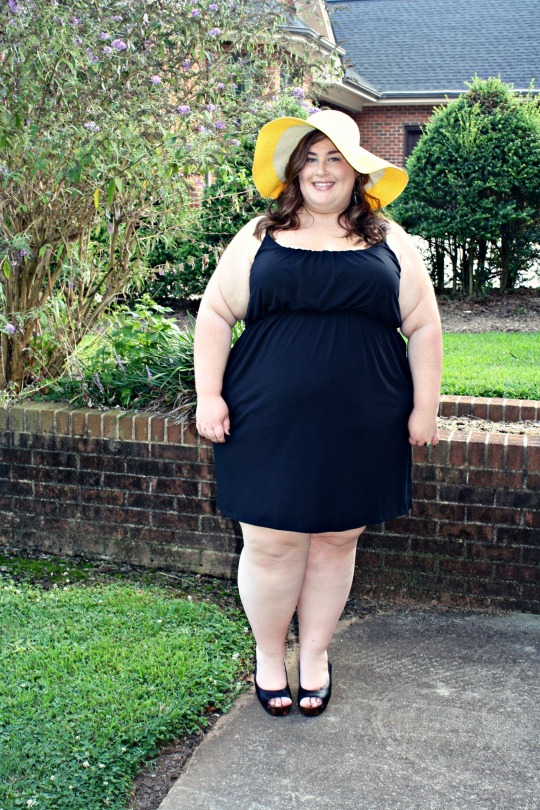 I picked up this dress from Target’s Women’s section a year or so ago. It’s simple with a bubble-hem type detail on the chest and drawstrings in the back at your upper waist. I had bought it as a swimsuit cover-up, and that’s honestly the most I’ve used it for. I wore it at the beach and on a boat, but I don’t see myself wearing it anywhere else since it’s one of those dresses where you can’t even bend slightly without everything being exposed.

Since I missed last week’s Five Take, I accessorized with a hat. With Five Take, we aim to shop from our own closets for the post, but I decided to go out an buy a hat since I couldn’t find the one I owned last year. This one, also from Target, is cute, but I just don’t think I’m a hat person. I end up constantly nitpicking at it, and it wouldn’t sit properly on my head. Basically, this is how I feel about hats: 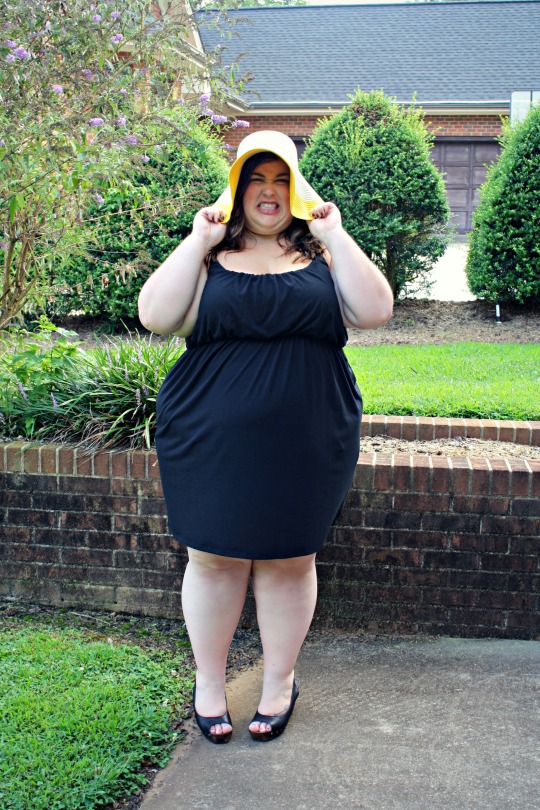 Since the hat had a bright yellow ring, I kept my accessories simple with these beautiful slightly-turquoise earrings my old roommate from college made. 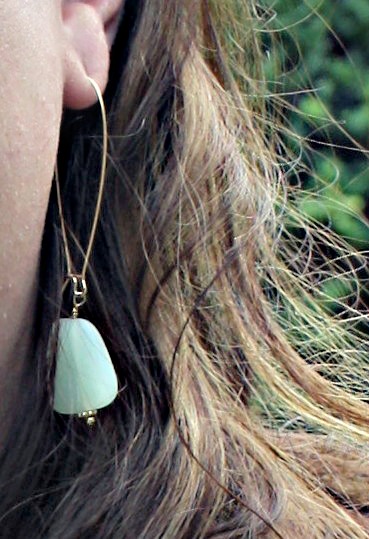 You can visit her etsy store here: Bead, Paper, String 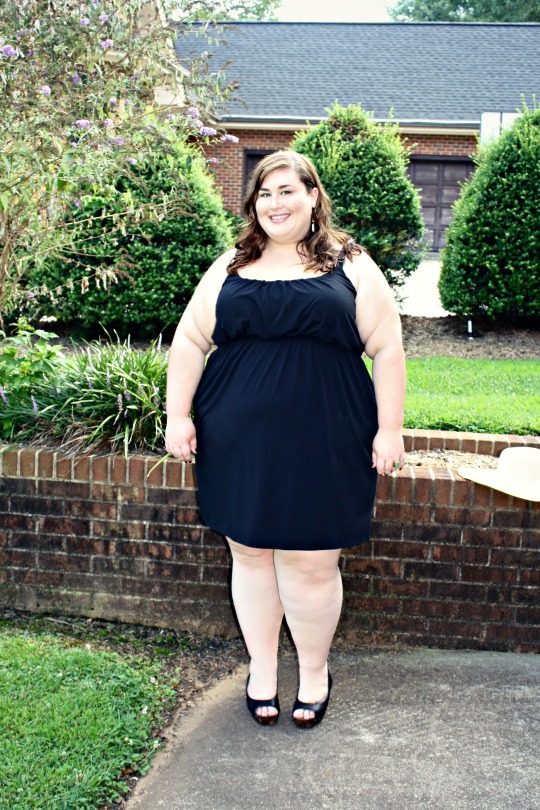 Don’t forget to check out the other Five Takers hat and LBD posts:

Claire at A Monkey Fatshionista: Hat and LBD

Nicole at A Well-Rounded Venture

Becky at The Ramblings of Mrs. BeBe: Hat and LBD

So a LBD is hailed as a necessary closet staple for every woman, but I realized that I definitely do not own my singular LBD, just lots of attempts at one!

Do you have an LBD? If so, what makes it special for you and how do you wear it?

f not, do you feel like your closet is lacking or are you fine not having one?