Just a couple weeks ago I had my 3rd blog birthday. I actually missed noticing it (oopsie), but I thought it would be a great time to see how much things have changed since I started blogging. Looking at my first blog post, I noticed how unsure I was BUT also how hopeful I was. I had already been reading blogs for 3 or so months, and I was so, so excited to begin. I didn’t even post a current picture of myself that month. That October (2010), September of 2012, and this past September (2013) are the ONLY months were I have not posted an outfit shot. I’m pretty impressed with my commitment, even if it’s waned at times. I never imagined that after starting my blog, I’d still be here typing 3 years later. I didn’t imagine that I would have traveled to NYC for FFFWeek twice! Once as an official blogger of the Fashion Front! This blog has brought crazy opportunities my way and even better people. It’s seen me through insecurity and sickness, and it’s where I come back to when I am most inspired and creative. My “About Me” has stayed relatively the same since I started. In it I said, “I’m so excited to offer my voice here, whether it ends up being a soft echo or a loud roar.” This blog has definitely been a “roar” in my life, and the conversations and sharing that’s happened here and in the community have changed me. This blog has seen me through being a grad student, becoming a part-time teacher, and now a full-time lecturer: just growing up. I’m thankful to all of you and my fellow bloggers who I see as dear friends. Wanna see my changes throughout the years? Here’s a photo from every month of this blog (except both Septembers), and each month/year links to the original blog post. 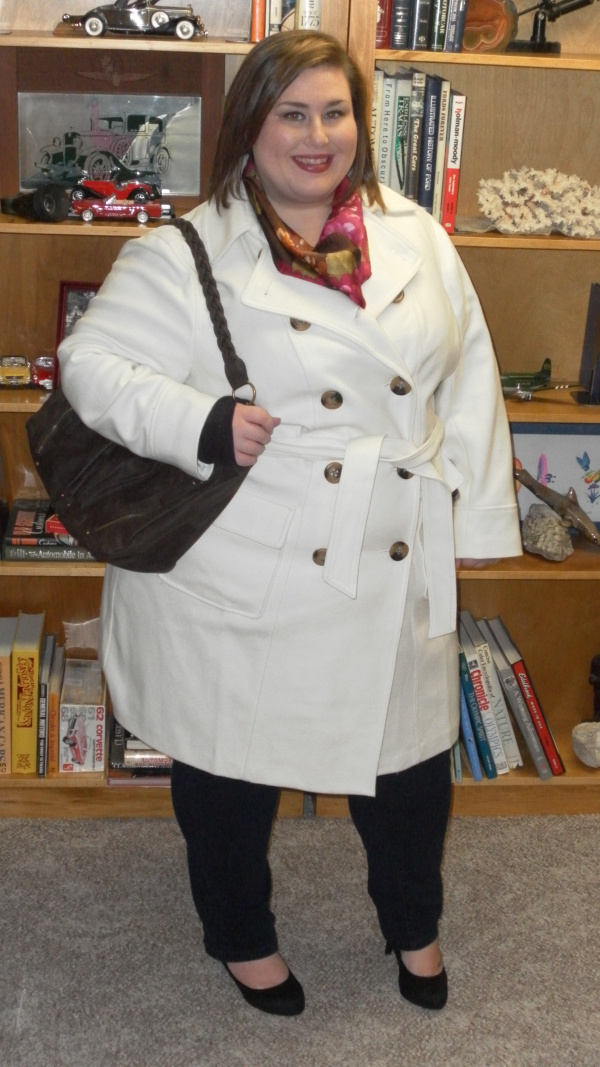 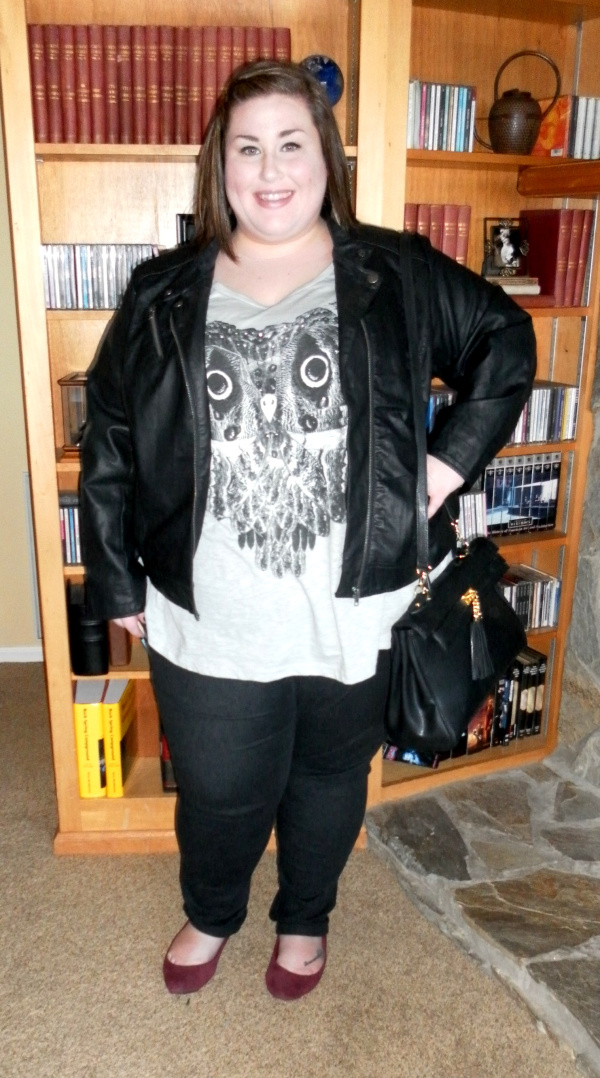 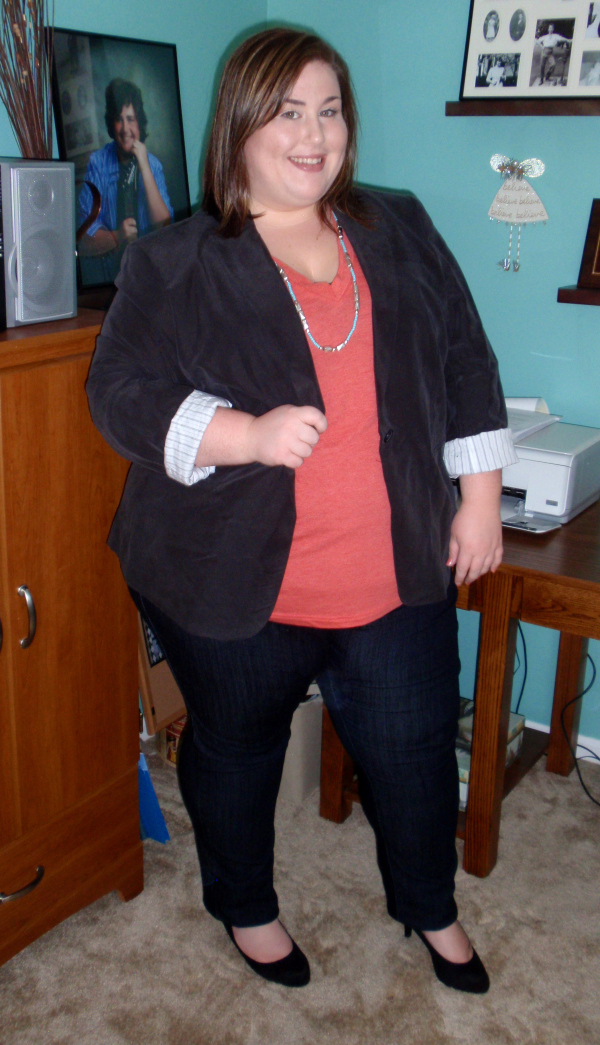 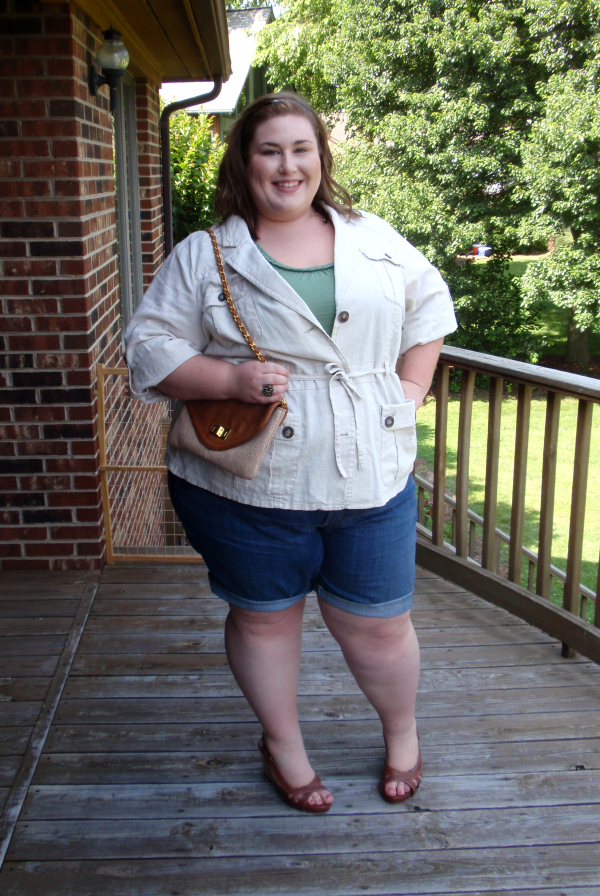 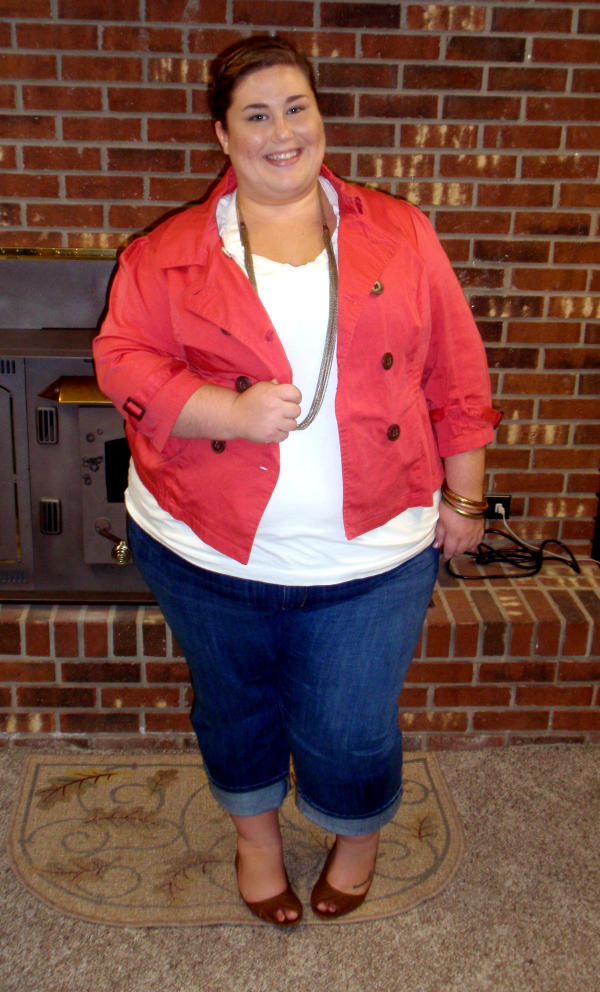 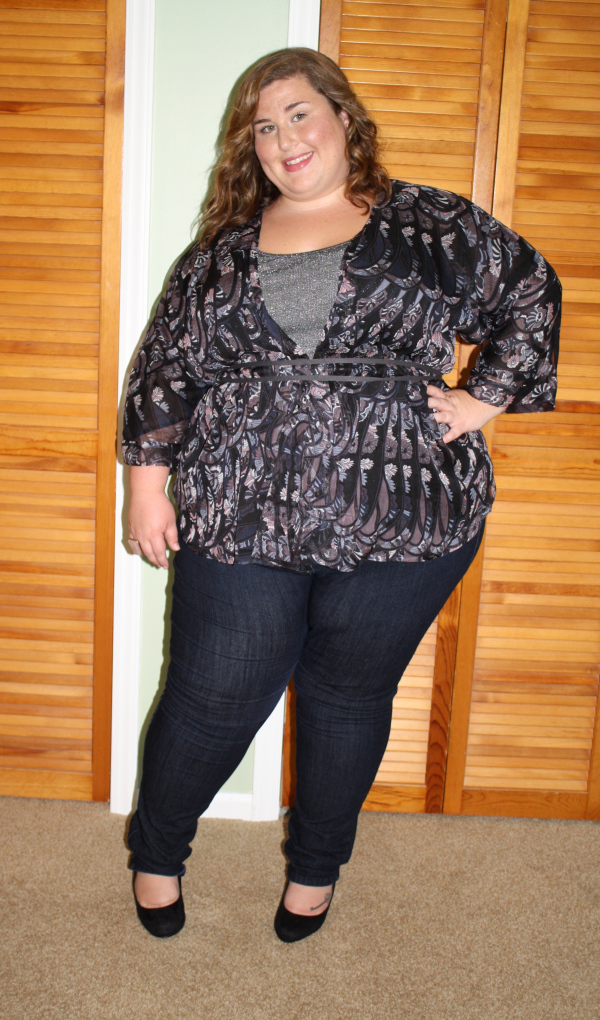 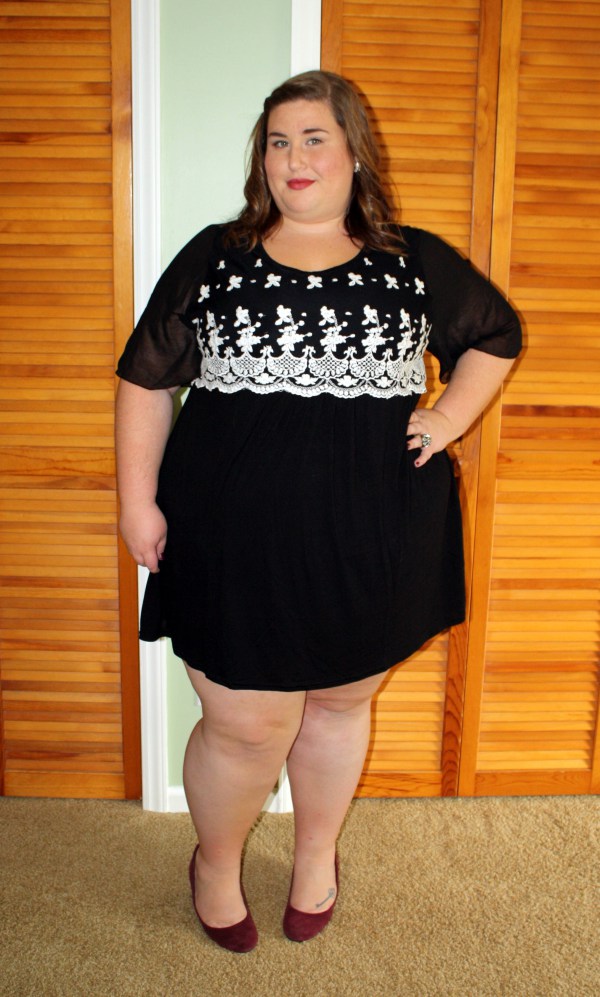 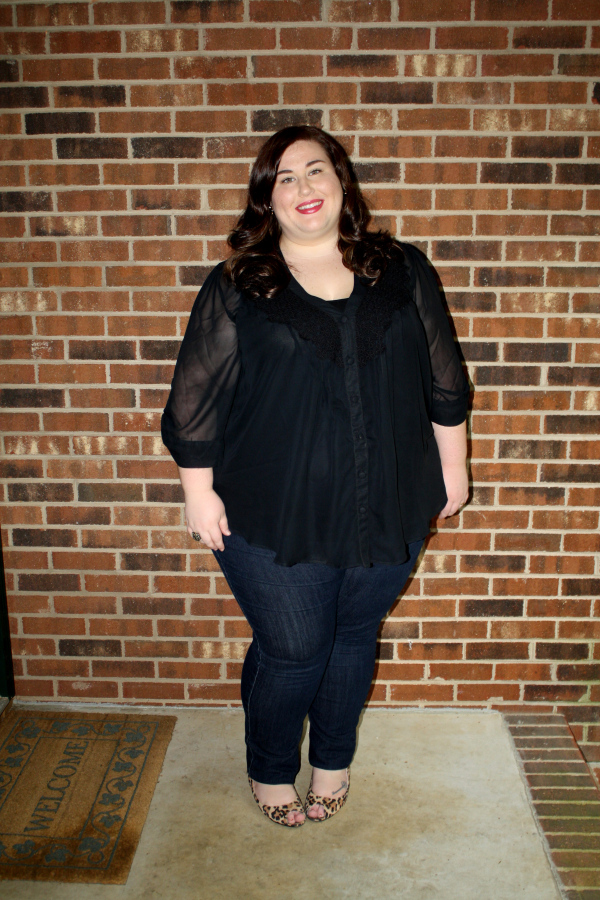 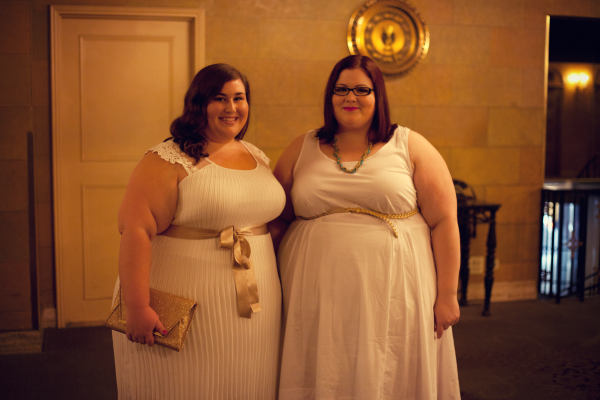 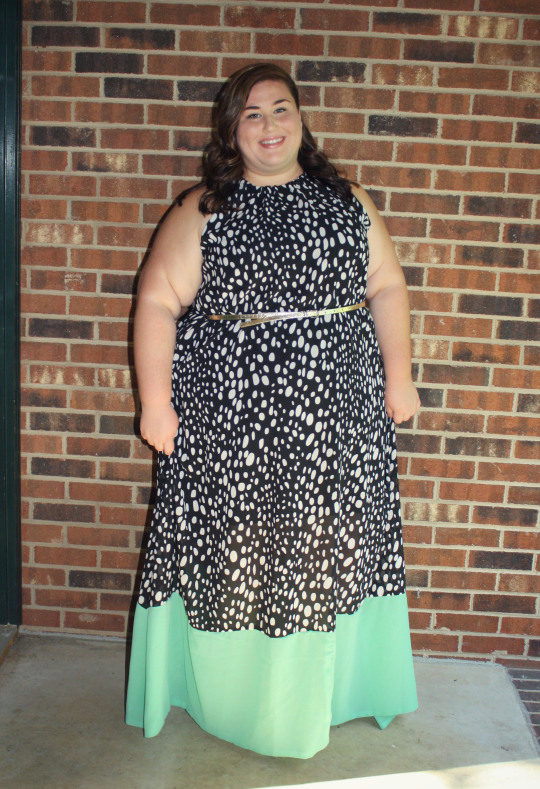 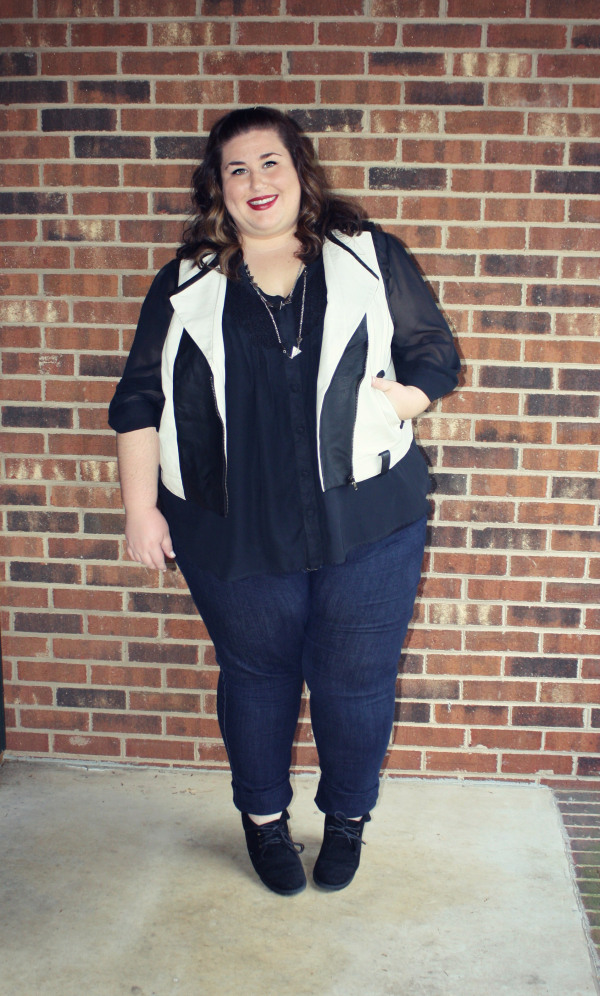 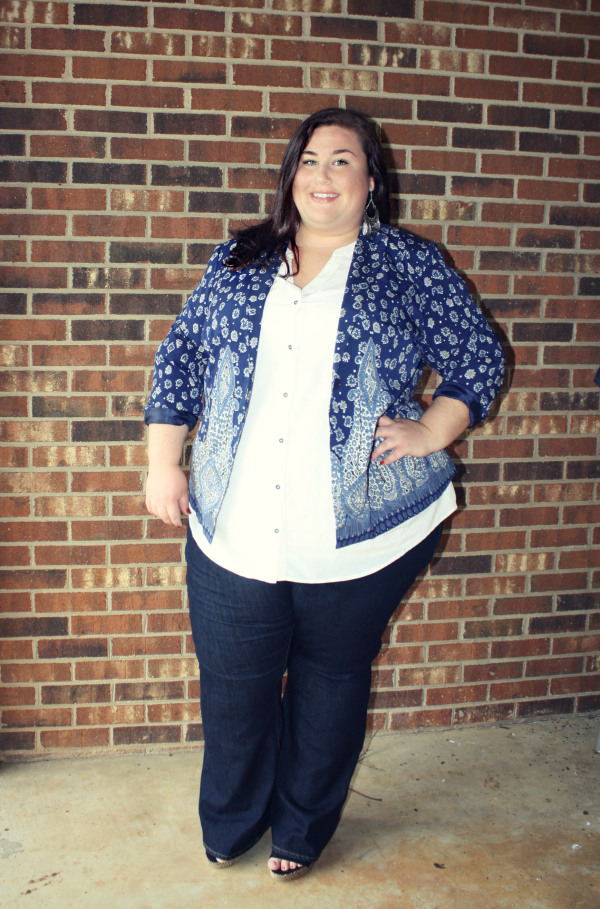 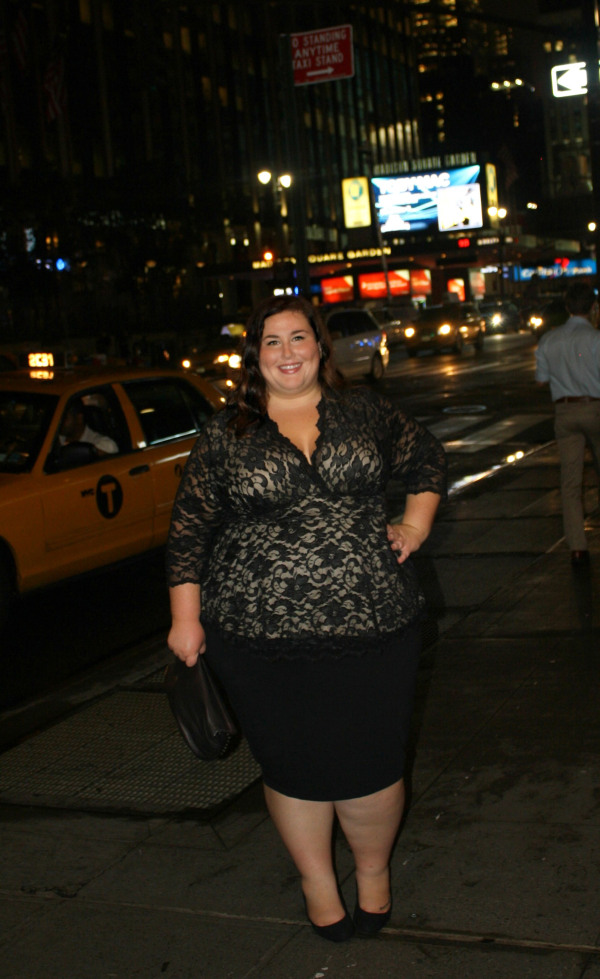 Thanks for reading, commenting, and tweeting with me for the last few years. It’s meant the world to me!