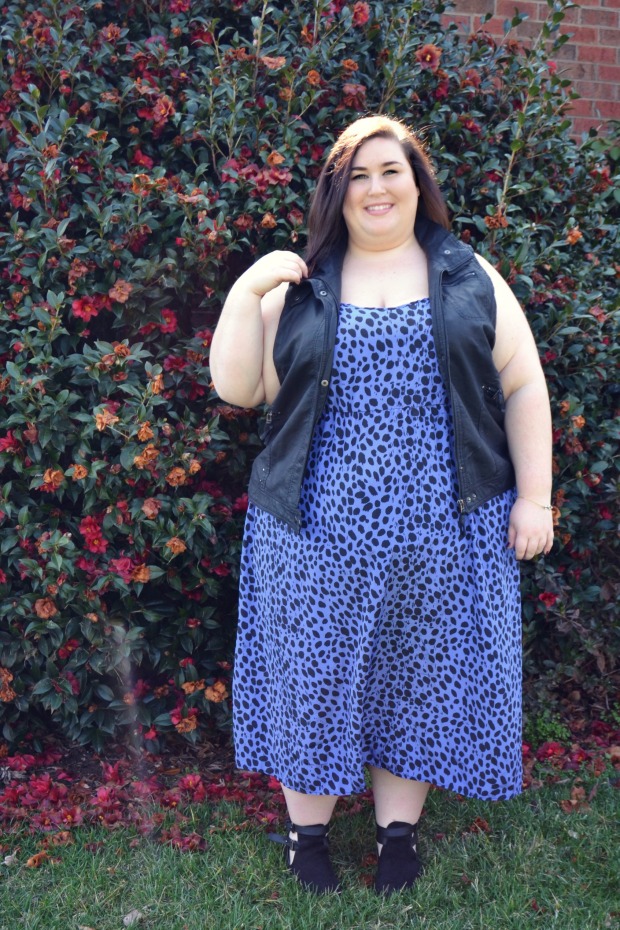 When I put on today’s outfit, my sister was in absolute horror. “What?! Are you trying to bring back the 90s?” she exclaimed as I put on my boots. Well… maybe not bring it back, but I can’t deny I’ve been inspired by it. Too many episodes of My Mad Fat Diary and my super duper love for so many UK bloggers (where it seems 90s and grunge inspired looks are most worn) led me to this slip dress and eventually this outfit.

Now, my experience of the 90s was anything but fashionable. The 90s spanned years 2-12 of my life. I went about my life in baggy t-shirts, and I didn’t brush my hair. 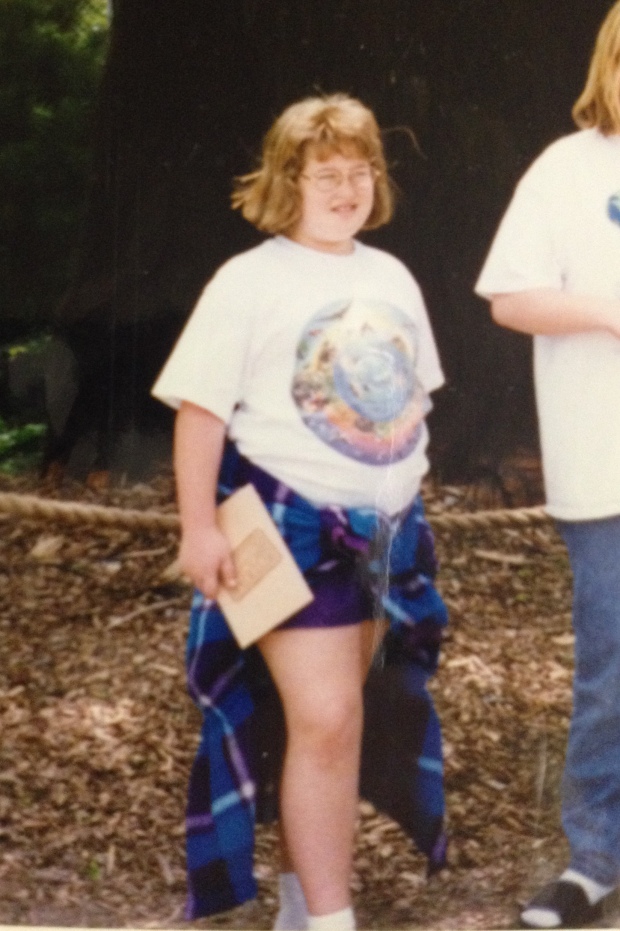 I mean, I really didn’t brush my hair. I was in absolute love with the Spice Girls, even dressing up as Baby Spice for Halloween one year. 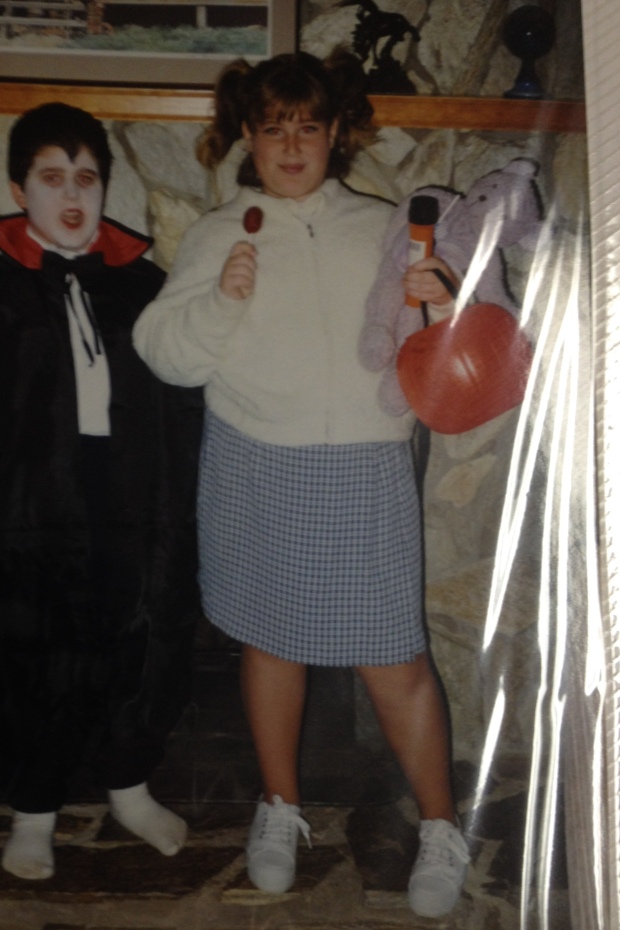 Because of this, I don’t have a big influence of the 90s on my fashion, as I really wasn’t aware of it when it was going on. That’s probably why My Mad Fat Diary is being so inspirational at the moment. (P.S. MMFD has Danny Two Hats, but Danny, my brother, is Danny Six Hats). 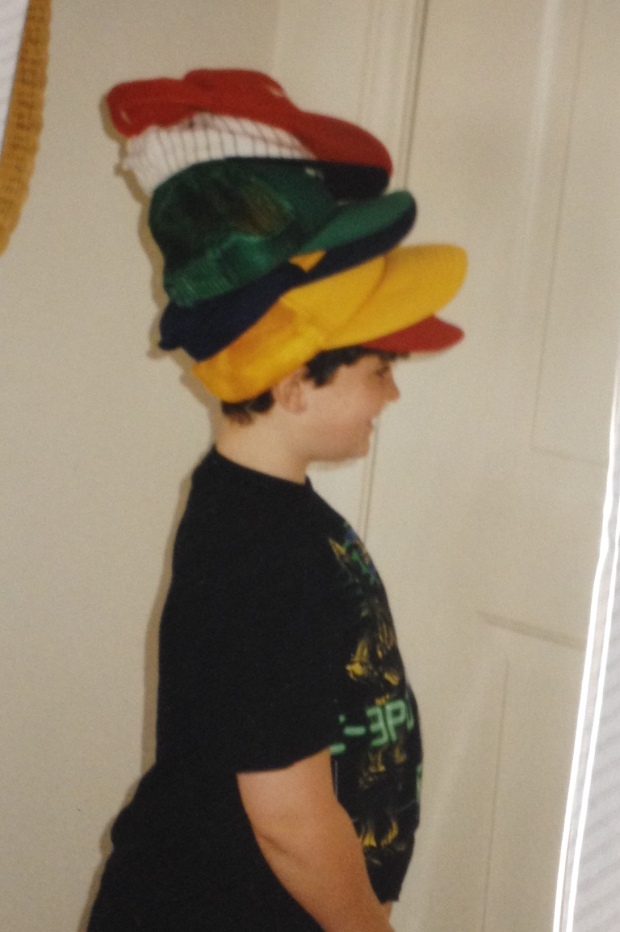 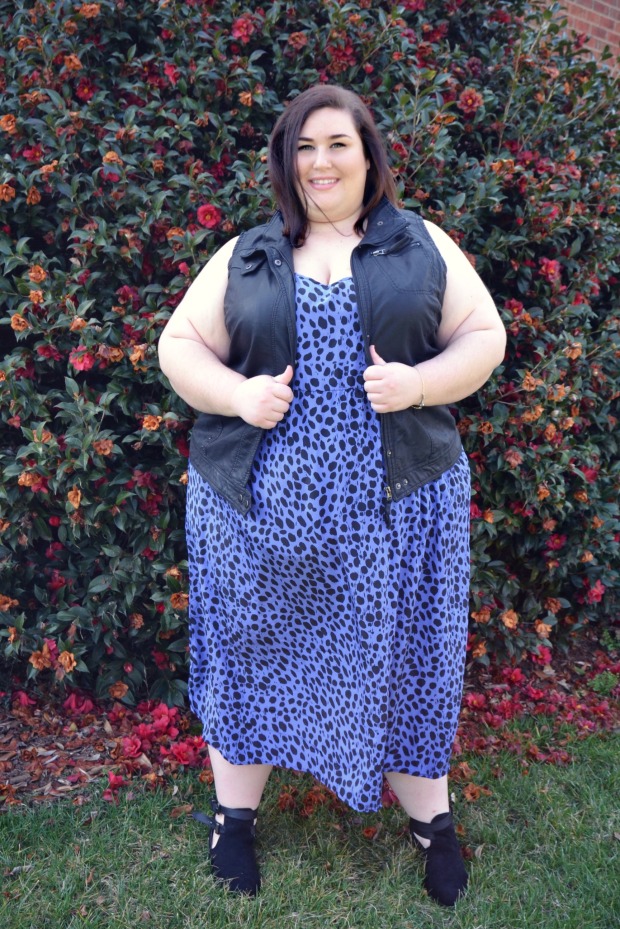 Originally I envisioned it worn with a full leather jacket, but North Carolina went from snowing to warm in the matter of a day! Leather vest to the rescue :).

Something I often struggle with as I get dressed is the way fashion is worn in my area/culture. It’s easy to say wear what you want, but it’s harder in practice when wearing what you want would bring so much attention (I’m okay with “being seen” but don’t want every outfit to be a “big deal” — does this make sense?). I live in a small town in a place where jeans and tees are the standard look and preppy/conservative and country styles are most seen. One thing that I loved when I went to NYC for FFFWeek was that you saw so much diversity in style on the streets. Maybe if I spent more time in Charlotte I would see that diversity, but out in the towns surrounding Charlotte there’s just not much of it. 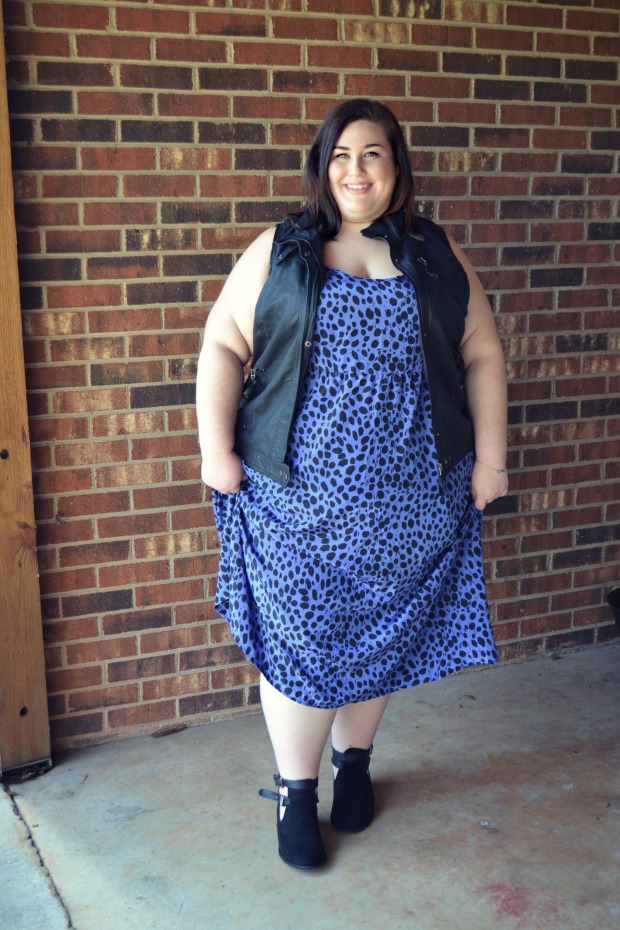 So this outfit is one of those that will probably pull strong reactions — love or hate. Me? I err on the side of love, but maybe I’ll keep my looks to taking a little of the 90s, and I’ll leave some stuff behind for good.

Are you sartorially inspired by the 90s or any other decade? Do you draw your inspiration from shows/celebs of the time, your own experiences, or something else?